Dramatic competition for Sin Nombre. His film also received the Excellence in Cinematography Award. The Sundance Festival announced the winners on Saturday Jan.

Tisch School of the Arts, earning his B.

Co-founder of Airebedd Productions. Sebastian has directed and produced numerous projects inside and outside of NYU. New Visions and Voices Film Festival. Check out his reel: Starting at the prestigious Portsmouth Abbey School, his strong intra-personal skills and team working wisdom has lead him on numerous professional and academic voyages around the globe.

Currently studying Global Liberal Studies at NYU, his ethnographic research of the Independent film culture and community in New York City has landed him on the set of numerous professional and student independent films.

With a humanistic passion for collaborative work and a will of steele, he is quickly burgeoning into a successful and metropolitan producer. In just the past year he has gone from just a student working on perfecting his craft to getting paid for his work on a regular basis; all the while building up an impressive reel. 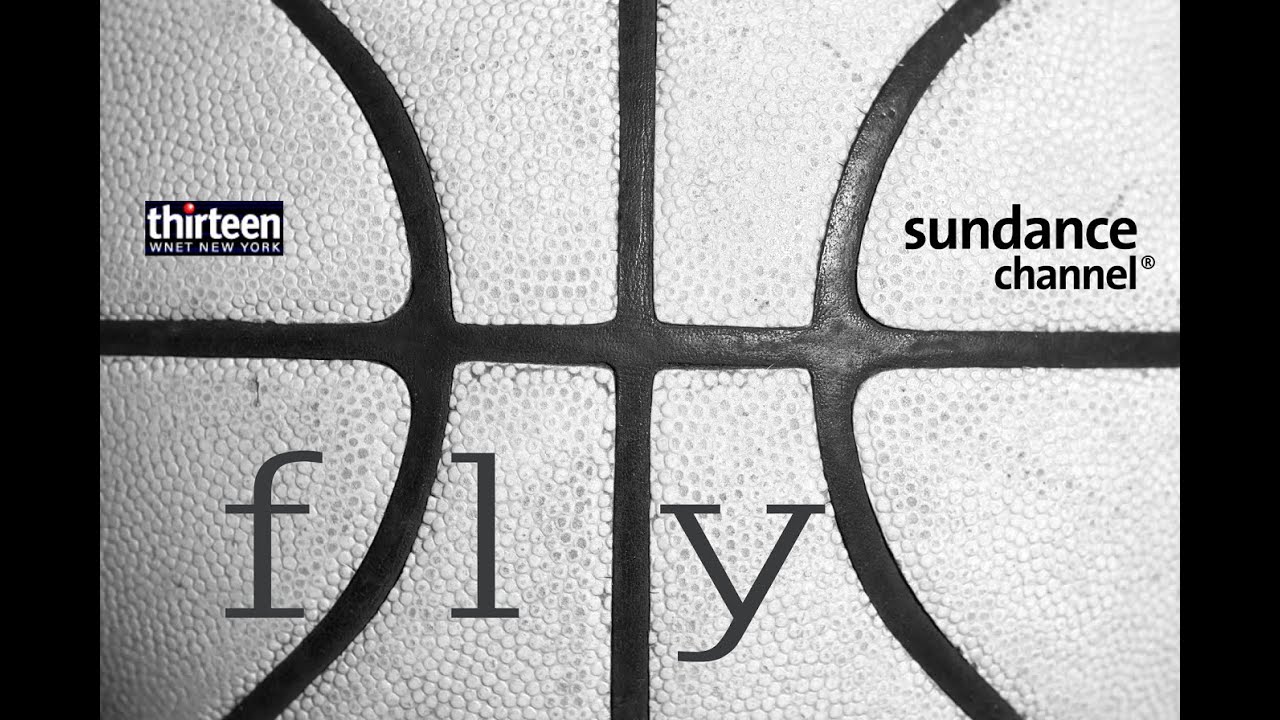 Check out some of her work: Feel free to email us at: This will not only pull in fans for our film, but also gain permanent fans for our work. Questions about this project?A social anxiety-ridden high school girl is faced with the challenge of giving a class presentation.

| Check out 'Act -- NYU Thesis Film' on Indiegogo. A social anxiety-ridden high school girl is faced with the challenge of giving a class presentation.

POP - An NYU Thesis Film, Newport Beach, California. likes. POP! is an NYU Tisch thesis film, a mother-daughter dramedy, made by director/producer. Casting an NYU graduate thesis film. Synopsis: A portrait of an immigrant truck driver traveling home to Minnesota through the Midwest.

Jeremy Truong is raising funds for 'tell me all' - NYU thesis film on Kickstarter! A hometown story about two high school best friends whose last night together reveals the . SEBASTIAN SDAIGUI is a senior at New York University in Tisch School of the Arts in the Kanbar Film and Television Department.

Before attending NYU, Sebastian served four years in the Navy and attended a three year film program in California. Charlotte Manning is raising funds for "Hello, My Friend" NYU Thesis Film on Kickstarter! A story of mental health told through the lens of a Millennial stuck in a New Orleans public psych ward.